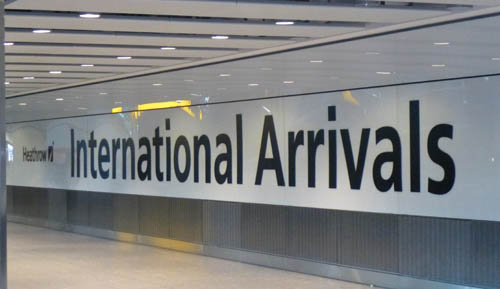 The full extent of the jobs Armageddon at Heathrow is becoming apparent as the collapse of the aviation industry continues unabated.

Commentators believe that Heathrow could easily reduce its workforce by 30 per cent with many of the remaining staff facing reduced salaries just to keep their positions. And with West London’s biggest employer so badly affected, there are not many local alternatives.

Its not just airport front-line staff who are impacted by the crisis.

All the major airlines, including British Airways and Virgin Atlantic are laying off staff or reducing their salaries just to staff afloat. The less headline-grabbing myriad of small companies at Heathrow – freight forwarders, passenger handlers, transport operators, hotel staff – are all badly affected.

“Covid-19 has decimated the aviation industry which has led to an unprecedented drop in passenger numbers at Heathrow, costing the airport over £1 billion since the start of March” said Heathow’s CEO, John Holland-Kaye.

He urges increased government support including an acceptance of passenger testing to reduce the quarantine period.