High-speed tests – could they be the breakthrough? 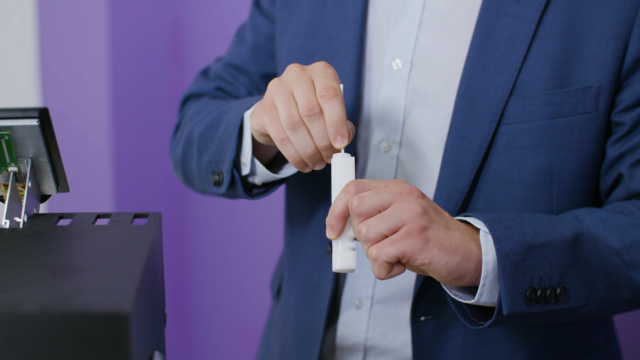 Covid-19 tests that provide results in as little as 20 seconds are being tested at Heathrow Airport in a new move to reduce the need for lengthy quarantines.

The airport is working with Oxford and Manchester universities on three types of rapid tests which could potentially screen people on arrival and departure and provide virtually immediate results.

Heathrow hopes that the findings will be sufficiently successful to convince government ministers of their viability in an airport environment. They could prove to be a game-changer and kickstart the vitally important aviation industry.

At least 30 other countries have already introduced border testing for Covid-19 but the British Government has been accused of dragging its feet and allowing trade competitors like Germany and France to steal a march by introducing Covid screening for arrivals.

John Holland-Kaye, Heathrow’s chief executive, said: “Testing is the lifeline that the UK’s aviation sector needs to get back on its feet. We’ve put some of the most cutting-edge rapid testing technologies into action at Heathrow to see which offers the best solution.

“If we can find a test that is accurate, gets a result within a matter of minutes, is cost-effective and gets the Government green light, we could have the potential to introduce wide-scale testing at the airport.

“Every passenger travelling through Heathrow would have the confidence to know the airport is COVID-free, boosting demand and getting Global Britain back to safely trading and travelling with the world again.